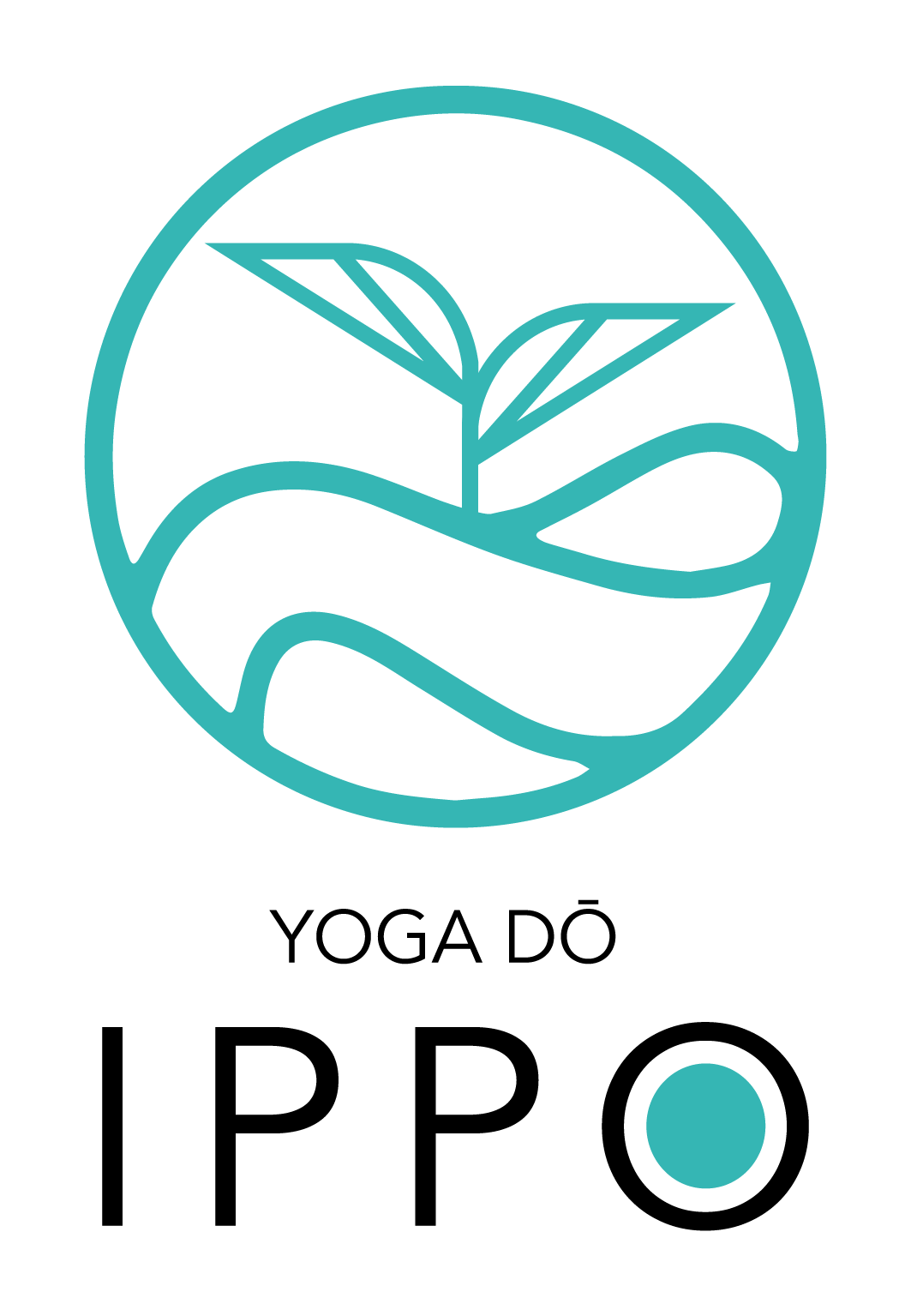 The studio is located in a residential area in Werchter, where there are not many studios around. The studio can only hold a small group of trainees, so ‘nobody will become a number.’ We tend to focus on quality rather than quantity.

Reiko, the studio owner is a Japanese yogini who has harmoniously integrated Japanese practices in her teachings, including Shinshin-toitsu. As the meaning of the studio name is about ‘take a step to yoga path’ in Japanese, we want to invite and welcome every’body’ to practice together and join Reiko on her Japanese yogic path.

Zanshin is one of the Japanese concepts Reiko uses in her practice. Zanshin is a word used in Japanese martial arts (Budō) to refer to a state of relaxed awareness and alertness. Great archery boils down to “aiming”. Where you place your feet, how you hold your bow, the way you breathe when you release the arrow, it all determines the end result. This complete awareness of the body and mind in relation to the goal is known as zanshin. Yoga is a self-journey on its own rather than fighting with an opponent, thus yogis can use the idea of zanshin in their practice by preparing for upcoming life events that they may face. In a broader perspective, Zanshin is choosing to live your life intentionally and acting with purpose rather than mindlessly falling victim to whatever comes your way. During each yoga practice, we work on not only breathing, focusing, and doing asanas (Sanskrit for postures), but also on teaching zanshin enabling yogis to cope with certain negative events that they may face off the mat. They may use a breathing technique for example when they face a stressful situation at work, with the same intensity and the same awareness that one has with bow and arrow in hand.

Born and raised in the countryside of Japan, Reiko enjoyed living with nature. Reiko learned as a young child the importance of physical and mental health. After moving and swerving alone for 15 years through New Zealand, the west coast of the U.S.A., to the pacific islands of Hawaii, she ended up in Belgium in 2015. During this long journey, she discovered yoga which helped anchor her mind and body to her own identity. Her previous career in the field of psychology also confirmed her belief in the importance of mental and physical health in life. So take a step on the mat at Yoga Dō Ippo with her!

Fully accredited yogini Reiko has followed the 200 hour accredited Vinyasa Teacher Training with YogaMoves in Utrecht, which enabled her to hone her skills and explore new depths in her practice. She teaches vinyasa base styles at the Yoga Dō Ippo, including gentle flow, mindful flow, and vinyasa. She also offers outside yoga when the weather permits. She also teaches in other studios, please check the calendar. In some of her practices, she adds important Japanese concepts that she believes to have guided her throughout her yoga career.